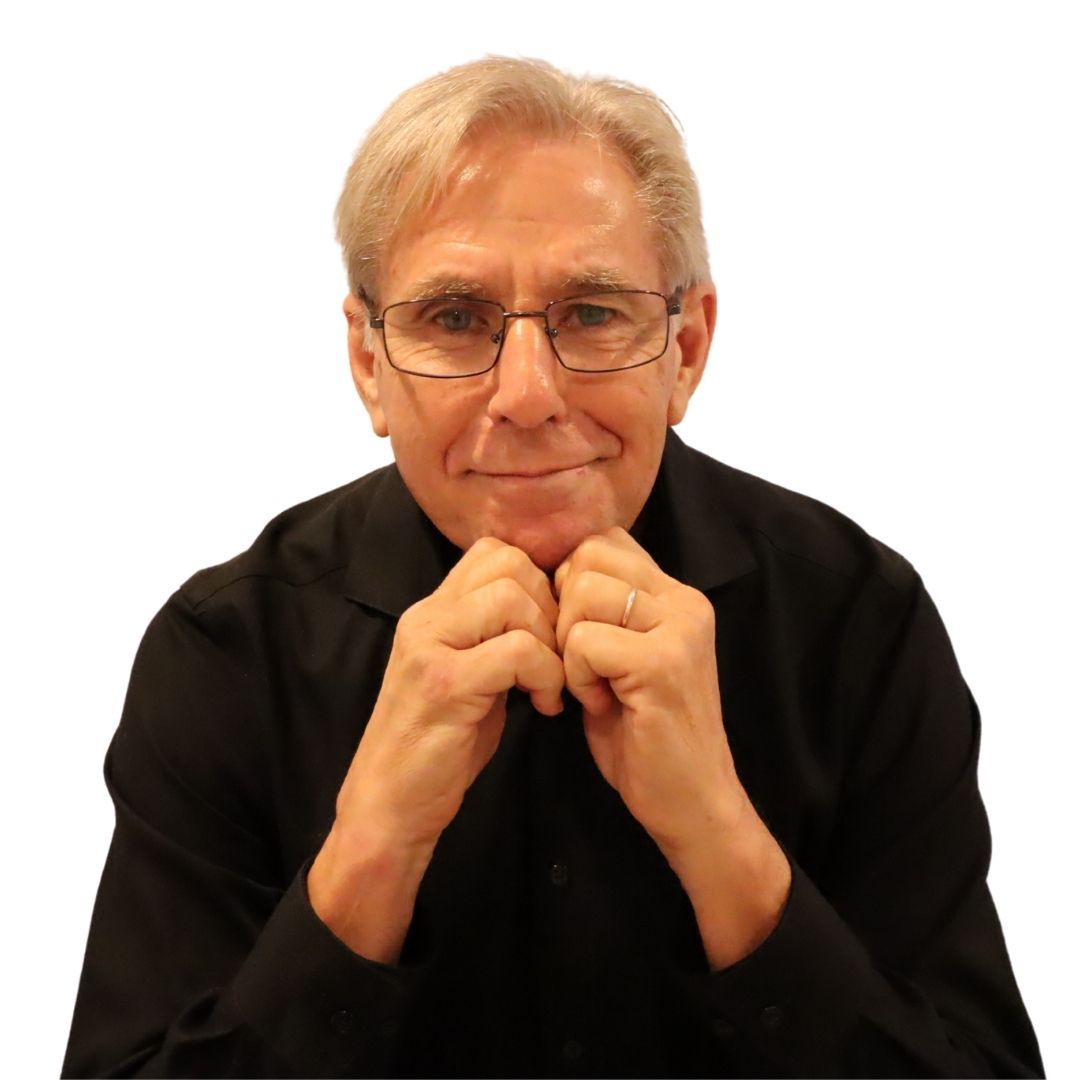 David Ott is a richly acclaimed composer of national and international reputation with a vast range of musical experiences. His compositions have been performed on four continents and recorded by the world’s greatest symphony orchestras, including the London Symphony, the Czech Radio Orchestra, Grand Rapids Symphony and the Milwaukee Symphony. Following in the traditions of the orchestral masters Shostakovich, Prokofiev, Bartok and Britten, Ott was heralded by Symphony magazine as one of a dozen composers who have amply contributed to American symphony music in the past 50 years. He has collaborated on projects with such musical luminaries as Mstislav Rostropovich, Jaime Laredo, Raymond Leppard and Robert Shaw. Each praised Ott for his gift for melody, brilliant orchestrations and structural integrity.

From his first commissioned work, hailed by the Charlotte Observer with these tantalizing words, “More will be and should be heard from him.” Eight years later, the Washington Post’s arts headline read, “Ott’s brilliant premiere; the debut of a masterpiece.” From the American Record Review, came more praise. “Ott is a Shostakovich who has found rest.” Even more important, “Until now only two works for violin and cello were noteworthy, those of Bartok and Kodaly. Now Ott’s ‘Conversations’ is the third.”

Born in the Upper Peninsula of Michigan, Ott was later raised in Wisconsin. After studying at the University of Wisconsin-Platteville, he attended Indiana University to study piano with Alfonso Montecino. He completed his education at the University of Kentucky. While studying for his doctorate, he began his professional composing career with several film scores for Kentucky Educational Television. That association later led him to create a thirteen-part documentary series comparing United States history with music of the same time period. The program was aired to five states through the Florida Education Channel. So impressed with Ott and his music that Raymond Leppard invited Ott to serve as Composer-in-Residence to the Indianapolis Symphony Orchestra, for which he served six years.

Ott is a gifted lecturer in the manner of Leonard Bernstein with a passion for educating young audiences. He has created half a dozen unique orchestra presentations with him either conducting or narrating, that have reached more than 25,000 students, including collaborations with the symphonies of Indianapolis, Kansas City, Evansville, Knoxville, Colombia, Pensacola, Panama City, Des Moines. Biloxi and Lafayette. His drive for educating the public about music inspired him to author two books about composers. Having been on the faculty of four universities, Ott is naturally at ease with today’s college students. He has completed composer residencies at the University of South Alabama, Millikin University, Southwest Baptist University, University of Arkansas and Pfeiffer University.